Nicola graduated from Leeds University in 1996, worked in Bradford and Airedale then joined Leeds VTS, qualifying as a GP in 2000. She worked as a locum and salaried GP in Leeds and Bradford for 18 months, then spent 2002 working in General Practice in Australia. In 2003 she was appointed a partner at Robin Lane Practice in Pudsey, where she has worked since, moving to a salaried post in 2010.

Alongside her clinical work Nicola teaches undergraduate medical students both in the practice and in the University.

Nicola has been active committee member for a number of years and in April 2015, she was elected to serve as an Officer in the position of Vice Chair. Having worked as a locum and as a partner, and now a salaried GP, she is keen to utilise her experiences to represent and work on behalf of all GPs in Leeds.

Outside work Nicola enjoys gardening very amateurly, is a Trustee of Left Bank Leeds  and volunteer director of Leeds Tidal and Keep Streets Live campaign, and is involved in organising a number of arts and music events in Leeds and nationally.

Sarah has worked as a Salaried GP in practices in Harrogate, Bradford and Leeds and is currently a locum GP in Leeds.

She has been an active member of Leeds LMC since 2016, representing salaried and locum GPs and continues to link the LMC with Leeds sessional GP education forum (LSGPEF).

In her spare time she values time spent with her GP husband, 3 young daughters, extended family and friends, as well as walking and travel.

Raj graduated from Leeds University in 1998 and subsequently spent 6 years in hospital medicine, predominately in Leeds. In 2004, he joined the Harrogate VTS and following completion of training in 2006, joined his current practice as a partner. He was elected to the LMC in 2007 and has been Medical Secretary from 2009.

Richard is the LMC's Assistant Medical Secretary and was previously the Medical Secretary from April 1999 to 2008. He qualified in Manchester in 1988 and has worked in places as varied as Rochdale and Nigeria. He became a partner at Meanwood Group Practice in 1994 and was first elected to the LMC in 1995. He was chair of both GPC England and GPC UK between 2017-21. He is also a member of BMA council and the clinical director for Central North Leeds PCN.

Annette has been involved in the work of the committee and an active committee member for a number of years. In April 2011, Annette was elected to serve as an Officer in the position of Vice Chair and in April 2015 undertook the role of Treasurer. 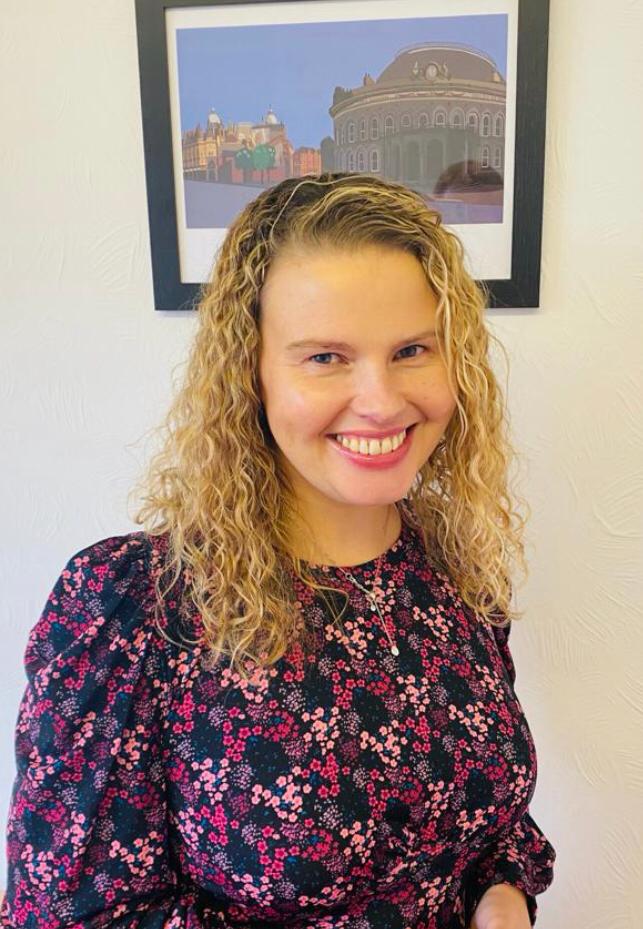 Lucy attended medical school at Liverpool University and graduated in 2002 after intercalating in Pharmacology. She spent 3 years working as a Paediatric specialist trainee before deciding to switch careers to General Practice in 2007. She joined the Airedale VTS training scheme and eventually qualified as a GP in 2012 after two maternity leave periods and an extremely long ST3 year! Lucy started her work as a GP in the Bradford area, but moved to Oakwood Lane Medical Practice in 2015 for a far better commuting distance from her home in Roundhay, Leeds.

Lucy joined the Leeds LMC committee in 2018 and became Liaison Officer in April 2021. She is involved in a variety of projects to improve the primary-secondary care interface in Leeds and believes in building relationships across teams to better understand common values and needs. As a neurodiverse doctor herself, Lucy especially understands the need for efficient workflow processes and clarity of information sharing, and she is passionate to try and improve the NHS workplace for everyone in Leeds.

Lucy lives in Roundhay with her husband, two children and crazy dog Archie. She loves walking and being outdoors, laughing and chatting with friends and family, and continues to try and tackle the general chaos of life!

Jodie and Colette work closely with the Leeds LMC Officers to plan agendas, produce meeting papers and co-ordinate their distribution and follow up for regular liaison meetings. The LMC key stakeholders include NHS Leeds CCG, Leeds GP Confederation, the LMC Committee, Local Authorities and of course all GPs practicing in the Leeds area and their teams.

Jodie and Colette are responsible for maintaining the smooth running of business operations and managing the day to day running of the LMC Offices, LMC social media platforms and the LMC website. Jodie is responsible for managing all things financial, relating to the LMC and the Company and providing regular reports and forecasts to the LMC Committee. She also supports the GP Mentorship Plus workstream which includes mentoring services and wellbeing courses & events. Colette has recently joined the team and has taken on the lead role relating to elections of committee members.

Jodie has two children who keep her busy with various sporting and social activities. She enjoys running, cooking and experimenting with interior design.

Colette has two children, one in high school and one in primary school. She is also a fitness instructor and provides fitness classes such as Studio Cycling and Bootcamps on the days she does not work for LMC. Colette also loves a bit of gardening and is learning along the way.